Wild wood sculpture art hand crafted of animals, birds and people with a story to tell all on a high hill by a rock named for a famous Native American war and legend, and next a grand lodge built in the 1930s.  It is where the eagles dare to fly.

The outdoor art is in Starved Rock State Park  with Starved Rock Lodge, a grand lodge made of whole timbers that was built in the 1930s by 200 men in the Civilian Conservation Corps (CCC).  Many state and national parks lodges and trails were built by the CCC.

The grand lodge and cabins still stands today and is a popular destination for outdoor enthusiasts looking for a day or weekend away in the nature.  There is a campground nearby.

Going back to the carved art that led me to the start of the trail to Starved Rock, well it’s a sight to see.  Visit the park and enjoy the art  There are amazing views at the lodge.

I snapped pictures of some of the sculptures and surroundings: 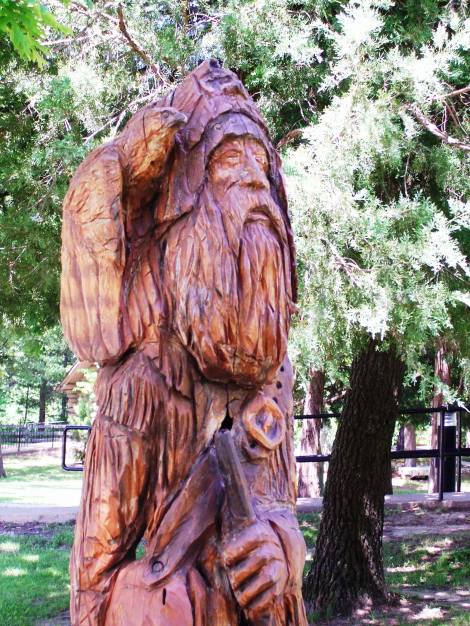 Chief Walks with the Wind 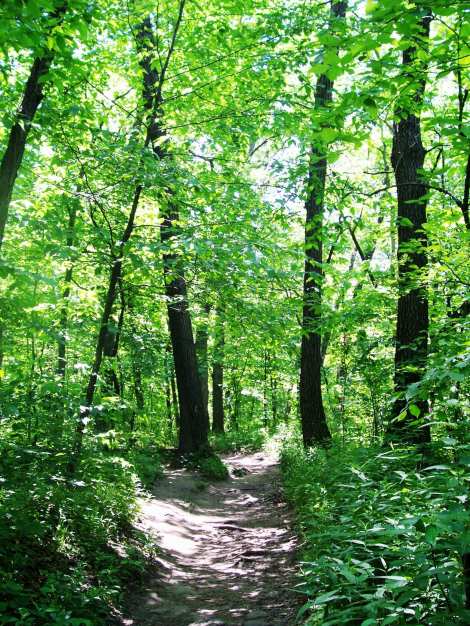 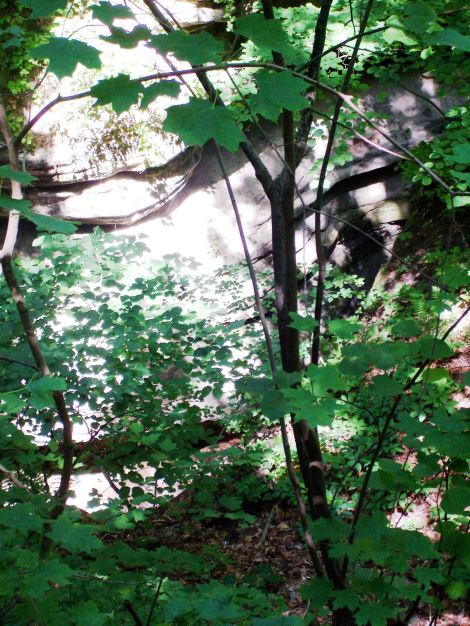 Starved Rock is named for a tribe of  Illini Native Americans who did not surrender when the Ottawa and Potawatomi laid siege to the Illini that were on the rock.  The Illini starved to death and some jumped off the rock.  It is still called Starved Rock to this day and visitors are told the story of the Illini.